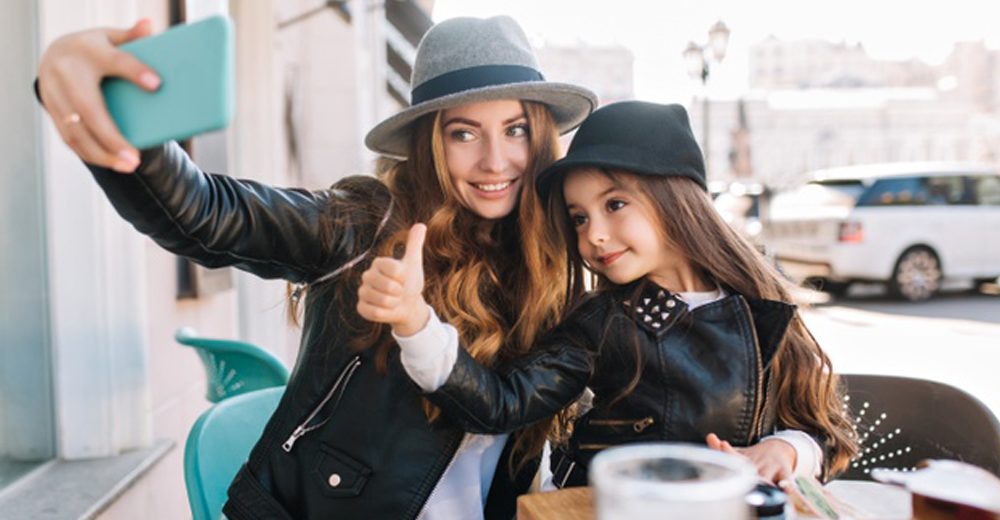 The smartphone is passing through perhaps the best time of their technology use at this time. On the one hand, the company is using pop-up or slider or flip camera set up to give full-view display, and on the other hand, now moving beyond phones with best cameras 48MP, companies are turning to 64MP Samsung GW1 sensor and come with best rear camera quality. In Today Latest Technology All Phones come with wide angle camera lens.

Samsung has lagged behind Sony’s sensor is 48MP and filling this shortcoming, Samsung has introduced a 64MP GW1 sensor. Aside from that, the company is planning to release a 108MP camera sensor in the near future. Better megapixels mean better marketing as the company can easily show off more megapixels.

So before the list of phones with 64MP best camera phones sensors, let us know how better this quad-pixel technology is?

How is a 64MP quad-pixel sensor different from a 48MP one?

If we talk about technology and concept, then 64MP and 48MP camera sensors are the same. This quad-pixel sensor converts 4 pixels into one big pixel to give you more lightly an attractive output with better details in terms of marketing.

So let’s have a look at some of the best smartphones in which you can get to see 64MP primary rear camera sensor by the end of this year.

What is Octa Core?

What is Wide Angle?

Such a camera, which is used by wide angle lenses, says Wide Angle Camera. This means that this camera can cover more than one place and can capture more and more visuals, people or area. That’s why it is called Wide Angle Camera.

The Samsung Galaxy M31s was recently released in India, and it features a quad-camera configuration with a 64MP primary sensor. At the back, a 12MP ultra-wide, 5MP depth sensor and a 5MP macro sensor have also been given. 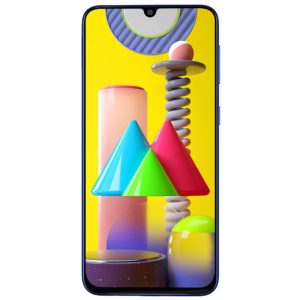 You have also been given a 32MP selfie rear camera in Samsung Galaxy M31s. The AMOLED display comes with a punch-hole display. The Exynos 9611 chipset has 6GB of RAM and a storage capacity of 128GB. The phone’s battery capacity is 6,000mAh, and it supports 25W rapid charging.

Realme’s first flagship smartphone, i.e., Realme X2 Pro, has been introduced in the Indian market, in which you have been given a quad-camera setup of 8MP ultrawide, 13MP telephoto, and 2MP depth sensor with 64MP primary camera sensor at the back. 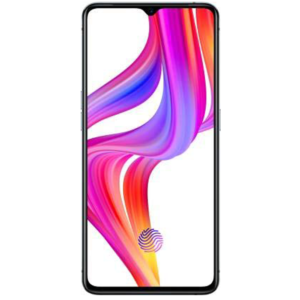 Apart from high-end features like the latest Snapdragon 855 Plus chipset with quad-camera set up, up to 12GB of RAM, and 256GB of UFS 3.0 storage, there’s also a massive 4,000mAh battery with support for 50W SuperVOOC charging.

After separating from Xiaomi, Poco has launched its first smartphone Poco X2 with 64MP primary sensor in the Indian market. The camera configuration also includes an ultra-wide lens, a macro lens, and a depth sensor. 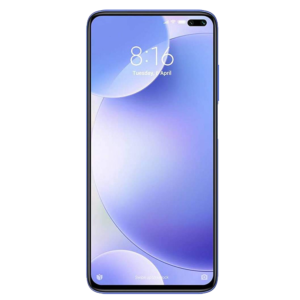 It is a gaming-centric smartphone in which you have been given up to 8GB of RAM and up to 256GB of storage with a Snapdragon 730G chipset. Apart from support for a 120Hz refresh rate display, the phone packs a massive 4,500mAH battery with 27W fast charging support

The Realme X2 differs from the newly released Realme XT in a few ways. The chipset and selfie camera configuration has been altered, but the specifications have mostly remained the same. On the back, there’s a quad-camera setup with a 64MP primary sensor. 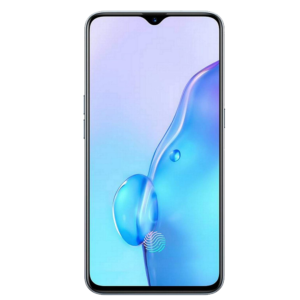 A 32MP front camera, 30W fast charging capabilities, and the Snapdragon 730G CPU are all included on the front.

Unlike the Pro variant, you get to see a 64MP quad-camera setup in Reno 3. In this, MediaTek’s latest flagship-grade chipset Dimensity 1000L chipset has been used. With this, you get the option of 12GB RAM and 128GB storage. 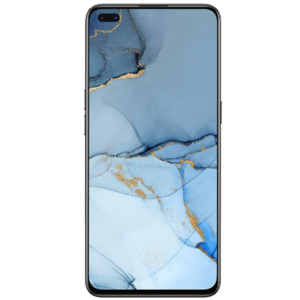 There is also a big 4025mAh battery with 30W fast charging support, which charges very fast.

Taking smartphone design to a whole new level, Vivo Nex 3 comes with a dual-curved display with a 99.5% screen-to-body ratio. In the phone, you have been given a 13MP telephoto lens with a 64MP primary sensor and a 13MP wide-angle lens at the back. 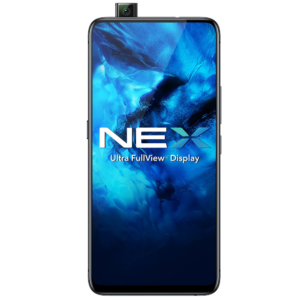 The Snapdragon 855+ octa-core CPU in the Vivo Nex 3 is powered with up to 12GB of RAM and 256GB of storage. Apart from this, a pop-up selfie camera setup, in-display fingerprint sensor, and 44W fast charging support have also been provided in the phone.

Oppo vs Vivo Some Secrets About The Best Phone -2022